The Echo City Knockouts are an organization dedicated to promoting athleticism, good sportswomanship, and female empowerment through the sport of women’s flat-track roller derby. Our team was founded in 2010. The original team worked hard to build a name for the Knockouts in Kailua-Kona. They played local teams throughout the state, and they soon wanted to push to a higher, more competitive level.

Since 2013, the Knockouts have been fortunate enough to work with our coach, Grand Master Smash. With his background in semiprofessional hockey, he brought a new level of intensity to the team. Under his direction, the team has traveled throughout the state, as well as to the mainland, Japan, and Canada to compete against high-level teams.

In 2016, 2017, & 2018, the Knockouts took first place at “Battle of the Islands," making them Hawaii’s state champions three years running! The Knockouts continue to travel interisland and internationally to compete at a high level while also representing Hawaii’s aloha spirit. Most of their All-Star skaters are also players for Team Hawaii!

The Knockouts come from all walks of life, but what they all have in common is their love for athleticism, teamwork, and their local community. 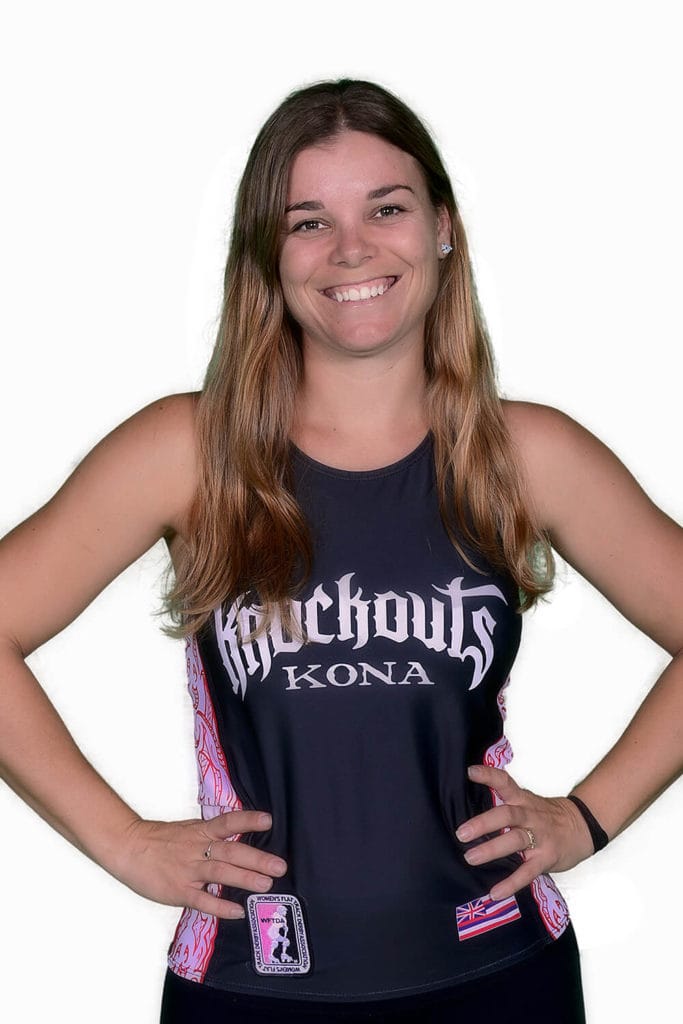 No experience or gear needed! Contact traininganddevelopment.ecko@gmail.com to learn more.

Want to help at bouts and scrimmages? Contact vicepresident.ecko@gmail.com for more information.

Join our derby family by being a yearly sponsor. Contact publicrelations.ecko@gmail.com for more information.

Help us do big things! Contact echocityknockouts@gmail.com to get more information.